Are We Tired or did We just get Lazy

Did We just get Lazy or Are we Tired, Hey, it works both ways! 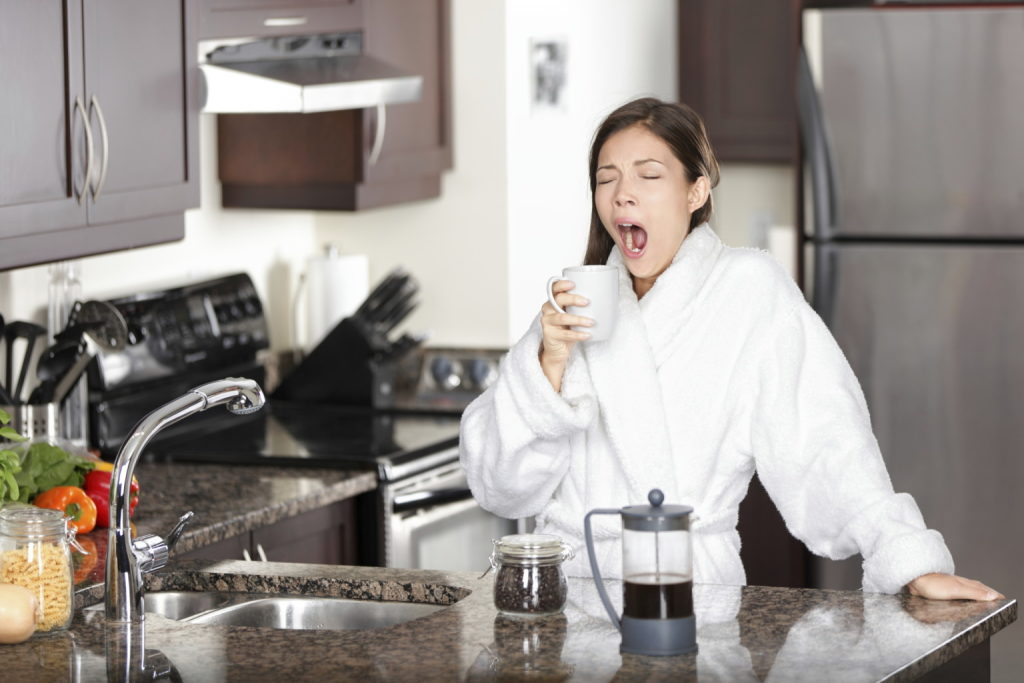 I just read and article in USA Today a U.N. report about the environment is reaching a tipping point here is part of it. Are We Tired or did We just get Lazy? Time we Awake up and smell the coffee.

In a 525-page report on the health of the planet, the agency paints a grim picture: The melting of the polar ice caps, desertification in Africa, deforestation of tropical jungles, spiraling use of chemicals and the emptying out of the world’s seas are just some of myriad environmental catastrophes posing a threat to life as we know it.

“As human pressures on the earth … accelerate, several critical global, regional and local thresholds are close or have been exceeded,” the report says. “Once these have been passed, abrupt and possibly irreversible changes to the life-support functions of the planet are likely to occur, with significant adverse implications for human well-being.”

Such adverse implications include rising sea levels, increased frequency and severity of floods and droughts, and the collapse of fisheries, said the report, which compiles the work of the past three years by a team of 300 researchers.

The bad news doesn’t end there. The report says about 20 percent of vertebrate species are under threat of extinction, coral reefs have declined by 38 percent since 1980, greenhouse gas emissions could double over the next 50 years, and 90 percent of water and fish samples from aquatic environments are contaminated by pesticides.

“This is an indictment,” UNEP executive director Achim Steiner said at a news conference in Rio De Janeiro, which is to host later this month a U.N. conference on development that protects the environment. “We live in an age of irresponsibility that is also testified and documented in this report.

“In 1992 (when the first of the agency’s five reports was released) we talked about the future that was likely to occur. This report 20 years later speaks to the fact that a number of the things that we talked about in the future tense in 1992 have arrived,” Steiner said. “Once the tipping point occurs, you don’t wake up the next morning and say, ‘This is terrible, can we change it?’ That is the whole essence of these thresholds. We are condemning people to not having the choice anymore.”

Are We Tired or did We just get Lazy

It just seems a shame almost sinful that, We the people could care less and worse do nothing about this. We can all make some changes to our lifestyle in agreement with our lifestyle, or Mother Earth is going to do it for us without our input. She’s in a fight for her life and we had better help or suffer the consequences. I can think of three very simple things we all can do to make a difference for us and for her. Or Are We Tired and did We just get Lazy? Because we had better awake up!

First: Start Composting. Quit throwing your kitchen scraps in the garbage.  You might think, How can this help?  Simple, By composting even if we don’t have a garden. We can add vital nutrients back into the soil for vegetation every were. Let me expand. A small kitchen  composter is all you need. Take the compost and distribute it any were there is vegetation or give it to your local gardener. In just this we start to replace all the nutrients back into our soil every were. Believe it or not we will start to clean up the ground water aquifers. As rain water soaks into the ground and makes its way to the aquifer it will filter through the compost and clean all the harsh chemicals and elements out. Compost is used to clean the ground at ammo dumps so I am sure it will work elsewhere.

Second: Start growing a vegetable or herb. You don’t have to have a garden. Some vegetables and most herbs can be grown in a contain like a house plant. You can grow indoors just like a house plant. You have to think outside the garden box. Use a window box. We all have a house plant or two. Just use the vegetable or herb as your house plant. As we start to grow our own food we will take the pressure off Corporate farming and their use of chemical fertilizers and insect repellent. This again will help, cleaning up our ground water. If everyone did this, a little will go along way. Just picture, you grow tomatoes your next door neighbor grows basal or zucchini you now have the makings of a great pasta sauce everyone can enjoy. Didn’t have to invest a lot and receive the benefits of gardening even with out the need for a big piece of land for gardening.

Third: Collect rain water. Not only is rain water the best water for your plants because there are less chemicals in it. It’s Free.  Everybody has extra five gallon buckets around. Put one under a down spout on your home or apartment and water your plants from it. If every one of us did this just think of how much water we could save. You’ll grow healthier plants to boot.

Here is three Ideas every one of us should do to help with saving this planet without an impact at all to our lifestyle. So, cut the crap and do something. Are We Tired or did We just get Lazy, or bend over and kiss your butt goodbye. It may already be to late, but if you don’t start it will be for sure.