Dimensional Shifts in the Holographic Universe

Dimensional Shifts in the Holographic Universe How is this possible? 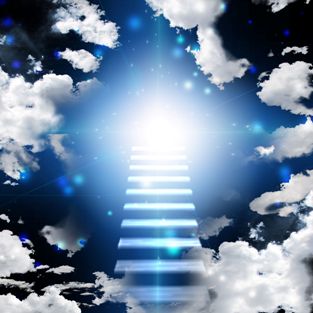 Dimensional Shifts in the Holographic Universe

Just as every portion of the holographic film contains the image of the whole, every portion of our universe enfolds the whole. This means that if we could access or change our perspective we could find the universe, or anything in it, in our thumb nail. Every cell in our body enfolds the entire cosmos, as does everything and everybody. (We are all one) Every region of space is full of different kinds of fields composed of of varying wave lengths and or vibrations. Every wave  has some amount of energy. The varying wave lengths or vibrations hold varying amounts of energy or information. Thus, when you calculate the minimum amount of energy a wave can possess you find that every cubic centimeter of empty space contains more energy than the total energy of all matter in the known universe not including dark matter. Space is not empty it is full. The universe is not separate from this mass or sea of energy. They are both part of the same fabric, matter does not exist independently of this sea of so called empty space it’s part of it. Maybe, it’s as simple as a different wave length or interference pattern enfolded on the holographic film.

We, too, have very different aspects to our reality. We can view ourselves as flesh and blood physical bodies moving through space-time. Or we can see ourselves as a collection of interference patterns enfolded on the holographic film called our cosmos. One offers us the reality of flesh and blood containers for consciousness, the other a Universe in our thumb nail. Are we part of the hologram connected to the whole? Hell, we are the whole. If we see ourselves as a brain looking at the universe, again this is an abstraction, an attempt to separate two things, that can not be separated it’s just an illusion. Remember we are the hologram enfolded on the hologram!

This new approach has demonstrated to me that the space-time  framework so called reality is by no means an absolute, it’s a construct or cognitive system of perception. A shift in focus of one’s attention maybe all that’s needed to access the point of assemblage and see a different aspect on the holographic film. Hence, different dimensions or images on the holographic film. The angle from which you view the film makes the image appear or disappear all one needs to do is to change their assemble point to see differently. It takes personal power to change something within us that as been stuck on the same spot for so long. Stop that internal dialogue, we talk to ourselves incessantly about our world. In fact we maintain our world with our internal dialogue talk. We keep repeating the same internal talk until the day we die. Not only that, but we choose our paths as we talk to ourselves internally. Thus, we repeat the same choices over and over again. If we change or stop some of the routines in our daily lives , we can use that personal power we have just saved in the execution of those routines to move our assemblage point to a new angle and perceive different images or dimensions enfolded on the holographic film called our universe.

Do you have enough personal power to change your assemblage point thus, your construct of reality? 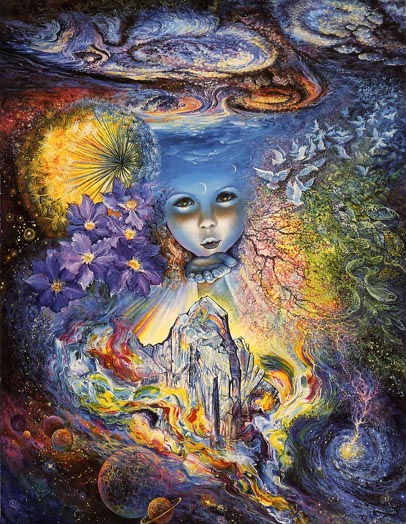