LOL, You need to 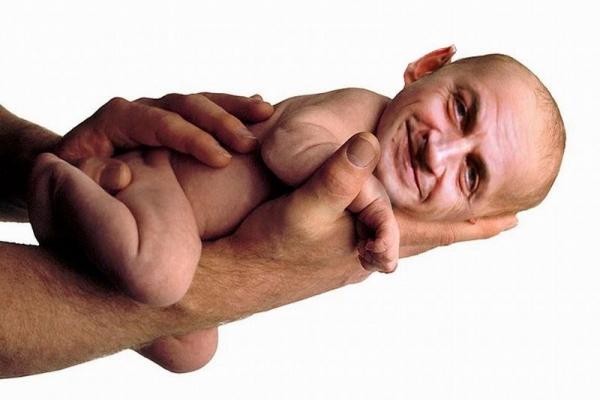 Sometimes you just have to LOL. You Have to read this. What amazes this Doowans is what accounts for NEWS now days. I don’t mind it gives the writer a chance to LOL. This just made my day, Hopefully it will make yours too! By the way, What the heck is this?

German Soldiers Growing Breasts—on One Side

(Newser) – As part of their training, elite German troops of the Wachbataillon do a lot of chest-beating, repeatedly whacking their rifles on the left side of their chests. That’s stimulating unusual hormone production, according to experts. The result: The guys are growing breasts—just on the left side, the German Herald reports. Some 74% of battalion members who approached army doctors about the condition were diagnosed with one-sided gynecomastia. “They need to change the way they drill. The constant slamming of the rifles against the left-hand side of the chest is clearly a significant factor,” says a military plastic surgeon. Military leaders say they’ll look into it and make any needed changes.

OMG, do you think the Military leaders will just make them pound on the other side. That way it balances things out. Making it easier to find a bra. That way they can all order from the same Victoria’s Secrets Catalog. 74% are growing breasts, Maybe there is something to this DNA changing stuff. Or maybe they should quit going to the military plastic surgeon. It appears he’s only doing half the job. I wonder if he’s left-handed. Oh, Google was impeccable with their ad placement here don’t you think? LOL 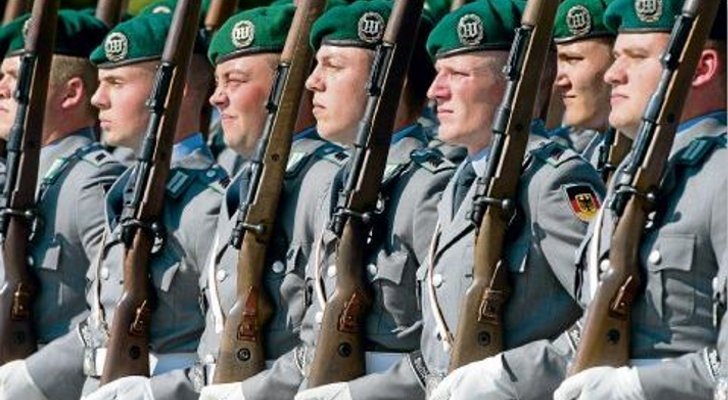 LOL, German Soldiers are growing breast. But only on the left side. Is it any wonder look at those guns.

(Newser) – Viagra may have a future well beyond erectile dysfunction. Someday, we could perhaps see it prescribed for weight loss—or even to combat cancer, in combination with green tea. Scientists know that mice have lower rates of obesity, despite fatty diets, when they’re on the drug. Now, researchers in Germany have an idea why: Viagra plays a role in turning white fat cells—a factor in overweight humans’ “spare tires”—into beige ones, which burn energy, the New York Times reports.
Meanwhile, researchers in Japan have found that the drug may be handy in fighting cancer, if it’s taken with a dose of green tea. A scientist had earlier found that a chemical in green tea could apparently fight cancer—but a human enzyme may have been getting in the way. Viagra blocks this enzyme. The researcher gave cancerous mice a combination of the substances and found that cancer cells stopped developing, the Japan Times reports. But in both Viagra studies, the researchers warn: Don’t try it at home. “This pill is approved by the FDA for a particular purpose for a reason,” says one.

Everybody hates a fat mouse. So where should one take Viagra if not at home? You know I was just wondering. If you were walking down the street and saw a man walking towards you. Pitching a tent so to speak. Wouldn’t you want to ask? Excuse me, are you fighting cancer, or just on a new diet? Of course he might reply, Nope, just happy to see you! Just poking fun! LOL 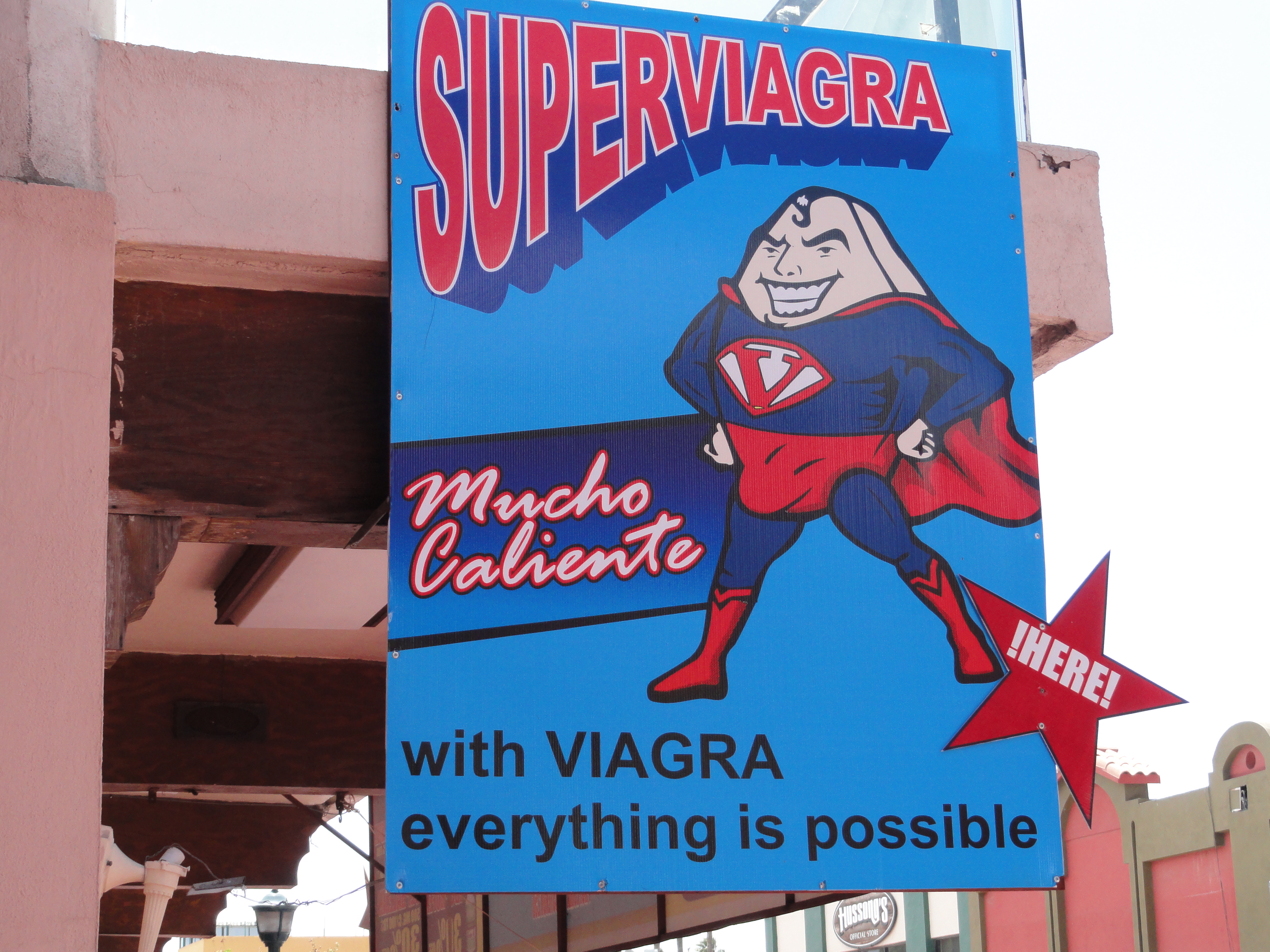 (Newser) – Now that Sarah Palin is out at Fox News, Smart Politics does the only logical thing: It calculates exactly how much value the network placed on her words. During her three-year contract, Palin made 150 appearances—an average of about one a week—and spoke 189,221 words on air. She was reportedly paid $1 million per year, which works out to $15.85 per word. Four of those words were “You betcha,” uttered twice on Fox; she also said “Amen” 111 times, “God” 57 times, “Moses” three times, and “Jesus” just once.

They call that smart politics. What’s dumb politics? She made $903.45 just saying GOD. Oh my GOD, I did the math. Somebody actually counted her words? No wonder we’re trillions in debt. Funny, that Google didn’t have any ads posted. I have one they could have posted. Learn and New Language in 10 days make millions on Fox. You betcha! LOL

Sometimes you just have to LOL