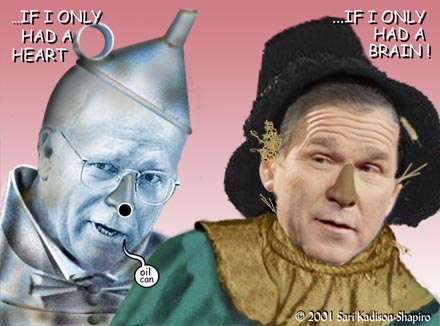 Sorry, I used this Picture again It just cracks me up. Whom ever did this, my hat is off to you. You have a place in my Heart.

In my GMOZ Adventures, I have come across

some new Information and New Insights.

So, I just want to set the record straight. Because misinformation is the tactic these deceptive dark forked tongued entities use to keep use in the dark. I don’t want to be like them ever. This controversy needs to be brought into the light and examined with crystal clarity.

It’s a matter of our life and death, which these Clowns could careless about. Their God is Money and the power it brings when they have stolen it from hardworking innocent folks, like yourself, just taking care of their families and doing the best they can. Even with all the cards stacked against them, lies, half truths, deceptive practices, organ stealing, payoffs, murder, rig elections, hidden agendas, backstabbing, dark practices, Child kidnapping, controlled Education, brainwashing, control Media programming, poisoning , and a purposeful dumbing down of Americans. All for what? So they sing, I Did It My Way!…………………… Dumb Asses… They don’t even realize that they doing it to themselves unless they have someway of getting off this planet when the ($#!^)poop hits the fan. Sorry, I lost my train of thought must be to much Fluoride in the water.

So that’s whats making those Chemtails, I was wondering about that.

In my post “The Great and Powerful GMOZ has Spoken”  I mentioned that that Prop. 37 had failed, and said, “It’s been said that in a vote, it’s not the votes that count, but who counts the votes”. Well, I just discovered that these new voting machines can be programmed, of course, they are computers and computers need programs to do a specific tasks. Well, guess what? These programs can be alter through a Virus just like our home computers can, Imagine that! 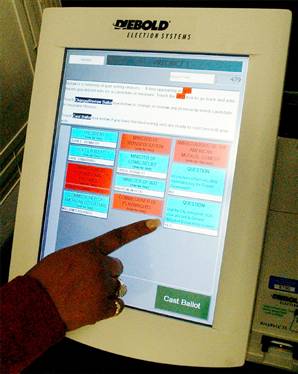 Look Familiar I’ll have two Big Macks, Fries, and a Coke Please. Would you super size that and flip the votes at the same time?

Plus, it’s very easy to do. More on that later.  It’s very simple to change a vote behind the scenes and still print out the correct information on a ticket. Simply, adjust internally the variables that tabulates all the votes and if it’s not turning out the way one would like, just flip those variables and the votes, in a simple, If, Then, Else statement and bingO, prestO changeO, they won! NOW, See, I am not saying this happen (Hint, Hint), because our trust worthy politicians would never do something so dishonest, would they? Of course not! Their our elected officials, OMG? All I’m saying, it’s possible and as a matter of fact, has happened in the past elections. Hummm, maybe they would.

Hey, does this look familiar? 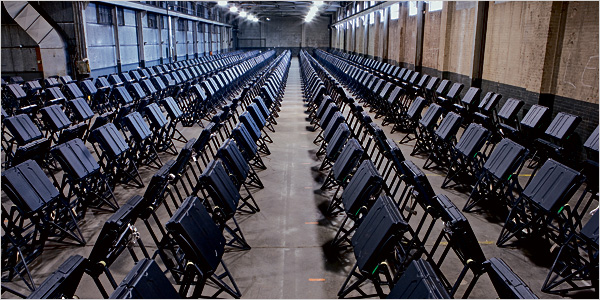 Kinda reminds me of lost Vegas.

Yep, with about the same odds for winning. Will we had fun loosing all that money didn’t we? Actually you have better odds at winning in Las Vegas, because Gaming Commission does spot checks to make sure the Slot Machines are accurately programmed. Oh, there’s that word again. Speaking of programming , check out this video on YouTube about a programmer who was asked by a politician to rig a vote. Mind you he’s in court testifying. OK, If that one didn’t convince you that these rigged elections are possible, than maybe this one might help. If not just go back to sleep and dream of democracy, because right now that’s all it is a dream. Demon-Ocrasy oops! Sorry, Day dreaming!

In the above mentioned post, I also stated that we should take our power back and ask the producers of NON GMOZ foods to label their foods according. Well, it just so happens they already thought of this and made it ill-legal for anyone to do just that. Now I ask you WHY? Why would they make it ill-legal to label a food that doesn’t contain GMOZ? They went to all that cost, (Tax payers Money) and trouble to pass a law that says you can’t label NON GMOZ foods. I was never asked to vote on that law, Were You?  I believe, that it should be abolished. If they don’t maybe we should just break the law. Unfortunately, they have left us no choice. I am not condoning here, the breaking of any laws, because all laws they make, are very, very, good and we are better people for them. Plus, I had to say that, well you why. Anyway, let me put it this way. If they pass a law that says, if you sneeze, you have just broken the law, then they throw pepper in you face, and then say, If you sneeze, you must jump off a cliff, for your punishment.  That would be a stupid law agreed? Well what’s the difference. They made a law that says we can’t label NON GMOZ foods without OUR vote. Then require us to vote, passing a law so we can label foods with GMOZ . Go figure, they have control both ways and we are left with jump off that cliff. That’s what I call, a WIN/WIN for them and that’s just the way they like it.

I hope this brought some insight as to how we may have lost the vote on Prop. 37 in California. Personally I don’t think we did. I believe they think we are stupid, and that humanity is nothing but, a bunch of lab rats for their experimentation, and training. You know, like putting a piece of cheese at the end of a maze. Then closing all access points with walls (Laws) to that cheese.

Sitting back and watching those Rats run the maze laughing all the way to the bank, because they just got a big government subsidies checks (Tax Payers Money), for their study. 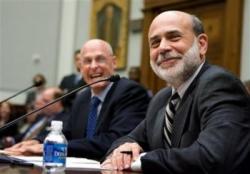 Go ahead and Laugh. Little did you know that we weren’t running around the maze to get to the cheese, Hell it’s probably GMOZ cheese anyway. We were looking for a way out of this trap.

And we will find a way, being smart rats, find one, or make one by chewing wholes in their maze. You know it’s been said. That people in hell need Ice Water. Well here’s the best I can do for you, New World Order, I know it’s Hot down there. 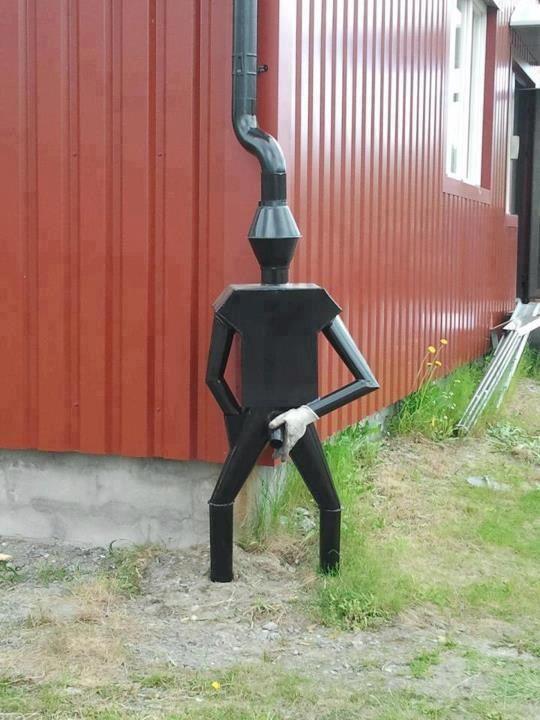 Sorry, to bad the Rain Water now has Aluminum, Barium, Strontium, in it.

Well I guess you’ll just have to Quench your thirst some other way!

Thanks for your time I just need to set things straight and bring New Insights into this GMOZ Controvercy.

Take your GMOZ Power Back!

Disclaimer: This article is not intended to provide medical advice, diagnosis or treatment of any kind. I don’t imply or condone the breaking of any laws. Or am I telling anybody to do anything regarding themselves. We are all big boys and girls and can make up our own minds, if you Clowns would just take the fluoride out of the water supplies. 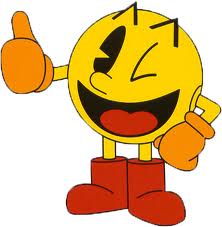