Say what you mean, thus mean what you say! 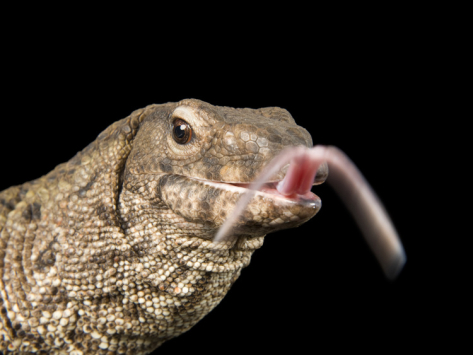 Speaking with forked tongue? With Quantum Language one can say what they mean and mean what they say

For a while NOW, I have hinted about a New Quantum Language. Although it’s not really new, it maybe new for some. For eighty five hundred years Humanity has babbled, through no fault of their own. Quantum Language can NOW change this confusing fact.

Genesis 11:7 (BBE) “Come, let us go down and take away the sense of their language, so that they will not be able to make themselves clear to one another”.

Since the Tower of Babel man has spoken, yet not comprehended the sounds he has spoken. Our Language is not what we think we say, because the Lord confused the language of the whole world. How??? One might ask…

Did the Lord add all these other Languages? In Truth,,, it’s not the other languages. Before the Tower of Babel man spoke one Language which can be traced back through Linguistics to its root Language. Sow really, all language comes from this root Language.

As we move into the New Age, we must begin to speak a new Quantum Language. One everyone will comprehend. Although learning a new language seems difficult, it’s not. Really, it just speaking and writing the way language was meant to be spoken and written, with correct sentence structure in NOW time.

Since Quantum Language is really math. One can compare it with an algebraic expression. 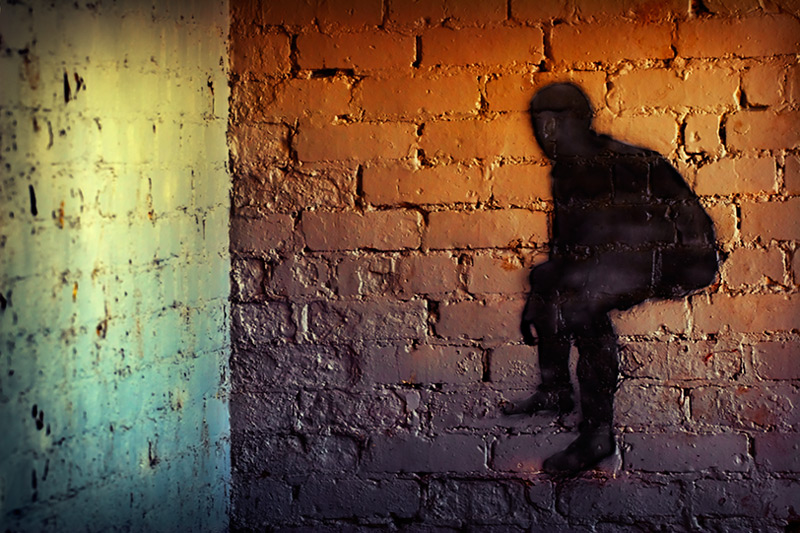 Here I sit broken Hearted, came to think, and only farted.