The Moon shouldn’t really be there. Is the Moon a Giant Spacecraft? 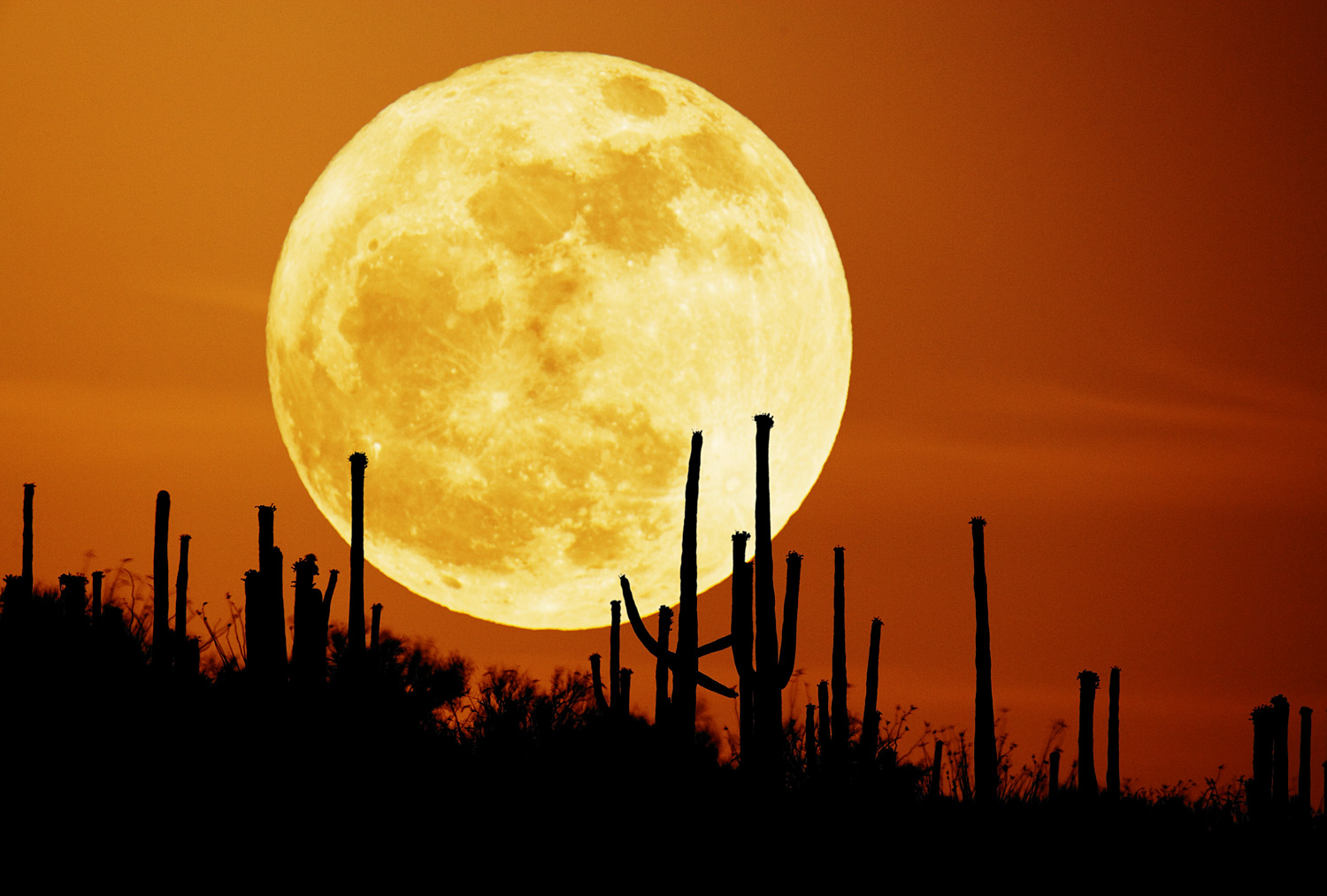 The Moon. Or Spaceship Moon?

For most, we often marvel at the beauty of a sunrise, or the magnificence of a full Moon, however it is impossible to fathom the magnitude of the universe that surrounds us. For many reasons the Moon should not exit were it does. Yet, there it is above our heads.

Was searching around one day and found a site that suggested the Moon was a Hologram. Well if reality can be a hologram why not the Moon? This got me wondering.

The Moon is the only natural satellite of the Earth, and the fifth largest moon in the Solar System. It is the largest satellite of a planet in our Solar System relative to the size of its primary planet, the question remains is it natural?

I investigated further and found all kinds of interesting stuff and some entertaining to say the least. Some I wish to share. As a Mind is a terrible thing to waste. I have to admit, I have kept an eye on the Moon, and noticed some un-explainable goings on myself. 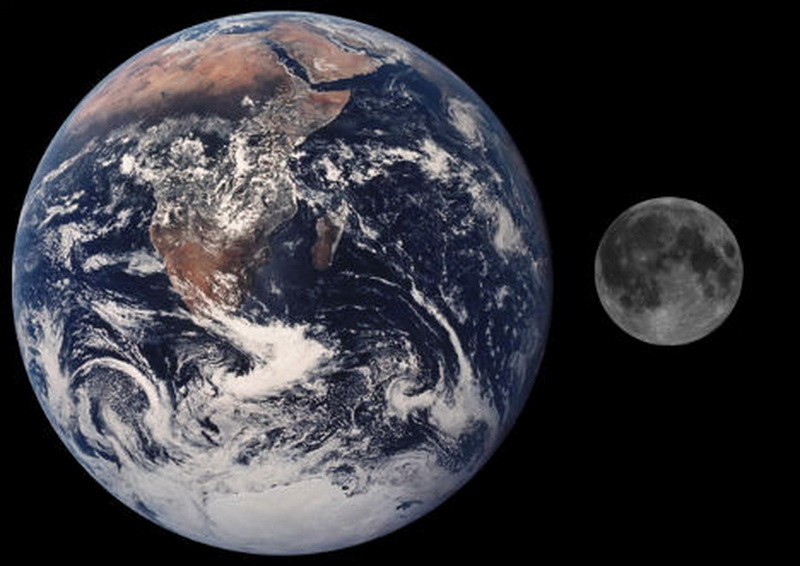 The Moon. Why is it there? Look at this picture and than the one on top and see the difference!