Our Quest for Knowledge

Follow the path with Heart, become Spiritual Beings. What’s your perspective? Do you see up or down? Our Quest for Knowledge.

We have Four Natural Enemies we, overcome, to become, self Knowing.

Shared two steps already in, (Mankinds Four Natural Enemies (Part One), our quest for Knowledge.  What is done to overcome them…?

When a person starts to learn they are never clear of their objectives. Their purpose faulty. However, they learn little by little, then in big chunks, their thoughts soon clash. What learned is never what they pictured… or imagined, sow they begin to be afraid…………………Oh, that’s fear!

Learning is never what ones expects. Every step of learning is a new task, The fear, begins to mount mercilessly, unyielding, it’s purpose becomes a battlefield.

Thus, I stumble upon my first natural enemy, Fear!

It’s not easy to overcome fear, however it can be done. When fear is vanquished, it is replaced by the second natural enemy. Although it doesn’t seem like an enemy, it is. Instead of fear, I acquired Clarity of mind, which Vanquishes fear. Now, I SEE my desires, my hopes, my dreams. What do I do with them?.

We anticipate new steps in learning, a sharp clarity surrounds everything, nothing is concealed. We begin to truly SEE. Seeing is different then looking. We can SEE clearly into anything we chose to look at and SEE, with, (Fore Sight, Insight, Hindsight) never experienced before.

This may force one to doubt themselves. AIssurances, They can do anything they please? If I succumb to It’s a make believe power, I will rush when I should be patient, be patient when I should rush. Fumble with learning until I wind up incapable of learning anything more.

Am I, defeated by my second natural enemy. Clarity?

Overcoming the first two enemies is in (Part One), Mankinds Four  Natural Enemies

When a person defeats their first two natural enemies, they acquired something few know exist. They know… at this point, with personal power they can do whatever they please. They SEE clearly into any situation, thus no longer afraid to act, because they no longer Fear.

Reality at their command, their wish is the rule, their finger is on the button. Thus, ones third natural enemy raises its ugly head, then turns its to face YOU. Power!

The strongest of natural enemies, the easiest to give in to. In ALL, I think, I am invincible. Command it shall be given unto you. It usually begins with taking calculated risks, ends with making the rules.

They are the Master of their own destiny.

People with power notice their third natural enemy closing in on them. Suddenly without notice, they will have lost the battle. They turn into a capricious person, out for themselves… with no concern for anything, or, anybody else.

A being defeated by power dies without ever knowing power, thus power becomes a burden to them. In such a state, that person has no command over themselves, does not know, Why, When… or… How to use their power.

What can I do to overcome the third natural enemy?

They must, continuously handle faithfully… carefully…. everything they have learned.

Come to realize that the power they command isn’t really theirs. It’s the power we give them, they use…

SEE!!!!! Use Clarity, with power in check, because without control. It’s a Mistake, worse than making a mistake. Everything held in IOU. At this point, I learned to use my personal power, My third natural enemy. 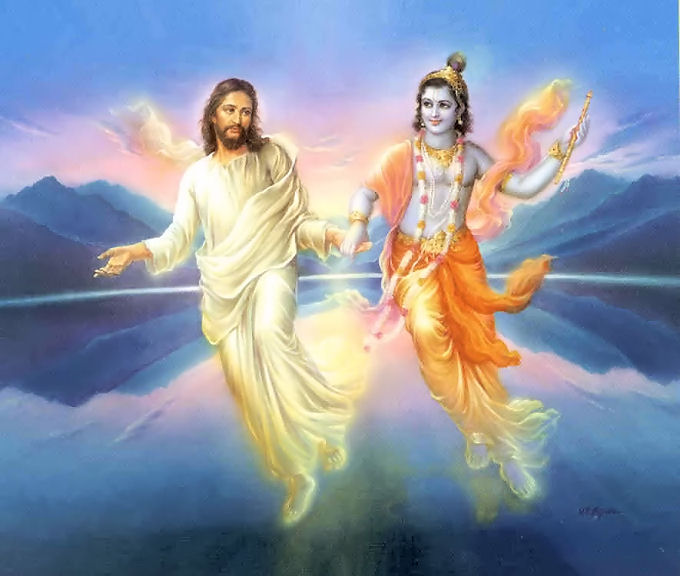 This is the time when I have no fears, no SELF impatient, Clarity of mind, Power held in check. Quite an accomplishment for the average person wouldn’t you say?

Use Clarity NOW… look back at all you have accomplished. Battled fear moving forward, Seeing things you can’t explain…….. I SEE…. it’s face, are you frightened? Acquire Clarity, come to realize that giving in to a Description is a mistake…….. It’s only an Illusion.

A tool humans are born with, have, thus use power, in doing, coming to realizing it was never mine. Or theirs………

What a Wonderful Journey, a path less traveled by many, Why?

It’s worth the steps. 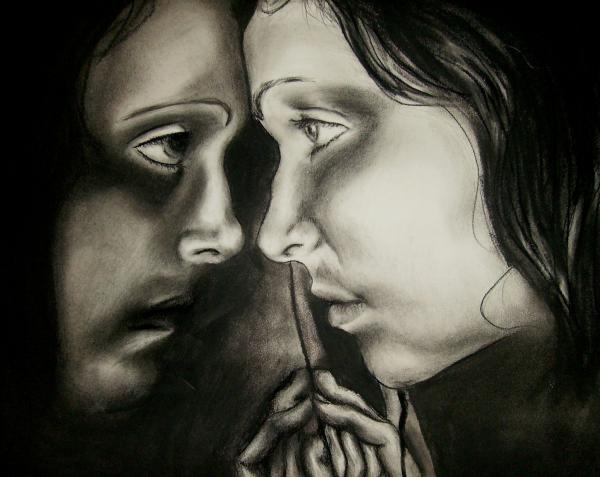 I see a reflection. If it wasn’t for the reflection we would see nothing at All

I AM Knowing, SEEing, power is in check, I have this unyielding desire to rest. Without warning! I am faced with my fourth natural enemy…………… Old Age! This Demon is the cruelest of all, Once a man gives in to death… he is through! Bring being into Clarity. This is power…… and knowledge. Will My life be a waste?  Walking the path of Love, Up or Down.

Then will I be a man of knowledge. Walking the path with heart, its full length ……….. It’s been said,

“It’s the journey, not the destination, that’s important”.