Pick your Poison, They come in a Rainbow of Colors 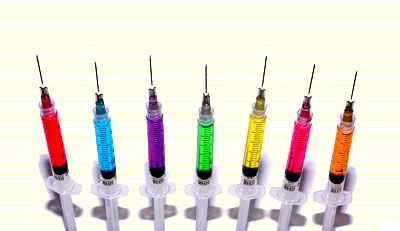 Rainbow of Colors and Flavors

Years ago I was a bartender at a local pub. This was a red neck cowboy bar. All the ranchers would come in after working their cows and have a cold one. I remember asking the bar owner if it would be alright if I could wear a tuxedo to work. She thought that was great, so my first day on the job, I wore black pants, white long shelve shirt. Red cumber bun and red tux tie with a black coat. When the  locals would come in, I would ask them to, Pick your Poison. The looks on their faces was priceless. And the tips came rolling in. Turns out they still talk about the bartender that wore a tuxedo to work at the local bar. Pick your poison, now has a different meaning.

Another independent study was conducted on GMOZ Genes in wheat. The “Silencing Gene” that prevents the wheat seed from germinating next years crop of wheat. What they found was the RNA and DNA sequencing in the GMOZ wheat matches the same sequencing in human beings.  This now becomes a safety issue for us all.

GMOZ Wheat USDA says it safe to eat. Let’s bake them some bread.

The way this wheat as been modified has never been put through a valid comprehensive research assessment to prove that it is safe. Truth is this technology is to new, despite what Monsanto would have us believe. Monsanto was successful in their last-ditch efforts to save their evil plan. Thanks to the GMOZ White House.

I quote the scientist that did this study. Prof. Jack Heinemann

“What we found is that the molecules created in this wheat, intended to silence wheat genes, can match human genes, and through ingestion these molecules can enter human beings, and potentially silence our genes.”

“To date we have not heard from CSIRO, nor are we aware that CSIRO has released any safety studies into the GM wheat,” Kinnear said in an email response. “We are in the final stages of drafting a formal letter to CSIRO which will be requesting further information and asking for them to undertake the studies that are recommended in our reports.”

“If this silences the same gene in us that it silences in the wheat — well, children who are born with this enzyme not working tend to die by the age of about five.”

What they found was over seven hundred and seventy pages of potential matches between these two genes in Monsanto wheat and the human genome. With over a dozen matches that are extensive and identical. These Genes are sufficient enough to cause silencing in the experimental systems that were tested. These finding are absolutely assured, and there is no doubt that they match.

Rest assured that there will be, if not already, adverse effects in humans that eat this wheat. We are being silenced.  Which I stated in the Silencing of the Masses. Is just a nice way of saying Murdered. It’s been proven that these genes can actually be absorbed by the human body. We are what we eat. These genes then act on the human body. Could these genes silence genes within our bodies? This could have serious implications regardless of how you answered. 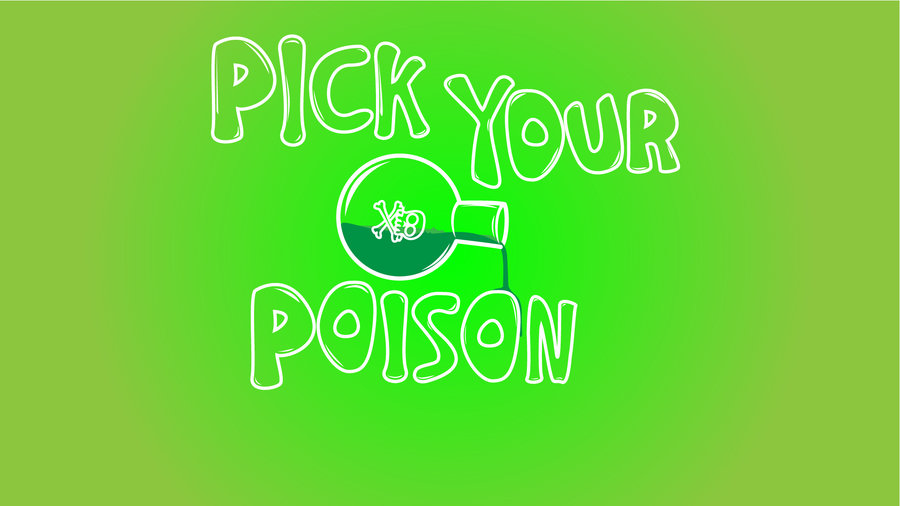 Pick your Poison Wheat or Corn

Let’s look at it this way, if these genes changed the plant and how it develops. This is unquestionable! Patents have been issued.  Then be assured that it will have the same effect or worse on humans. Effecting our body systems and how we process carbohydrates. Ever wonder why there’s an over weight epidemic?

Contraceptive Corn
Sterilizing us all in a bowl of Corn Flakes

If by chance this silences the same gene in us that it silences in the wheat. Than we are headed for disaster with our morning English Muffin.  As more and more of us become sicker and sicker from these GMOZ. The corporations supporting this poisoning become more and more wealthy indeed.

After all it’s all about the dollar for them. Healthy people are not a good economic base. They need us to be sick and dependent on them for the cure, which in fact never comes.

It’s come to the point were we are no longer human beings, but dollar signs to the big corporations, and this is just disgusting, I know. But the fact remains that this poisoning is happening. It will only get worse, if we don’t wake up to the fact that this is real, and vote with our dollars. By not buying products from the companies that support these efforts. Even better would be to grow a garden and eat Non GMOZ whole foods.

What we do about this remains to be seen, as of yet our government is absolutely useless, and not everybody is convinced or aware. We need to all be on the same page to stop this.  For those that aren’t,  Pick your Poison

Pick your Poison, Thanks for the tip

Disclaimer: This article is not intended to provide medical advice, diagnosis or treatment of any kind. We don’t imply or condone the breaking of any laws. For educational purposes only. We are not telling anybody to do anything regarding themselves.  Views expressed here do not necessarily reflect those of Doowans.com or it’s staff. But they might ! We are all big boys and girls and can make up our own minds, if the government Clowns would just take the fluoride out of the water supplies.

Pick your Poison, We’ll call you a cab!